From the word, “Dogecoin”, you may think about it DOG. and yes, it do has some relation with the dog because it took its name from the meme related to dog. If you want to understand Dogecoin in simple words, remember that it is a cryptocurrency just like Etherum and Bitcoin and has gained an immense popularity in 2021. You can imagine the huge scope of this cryptocurrency from the fact that it has grown up to 26000% along in 2021 and is still highly in demand.

The creation if this meme cryptocurrency is not new and it was created in 2013 by Billy Marcus and Jackson Palmer. When they publicly announced the creation of this cryptocurrency, they related it with the famous meme about the Shiba Inu Dog but made a mistake. They wrote the word, “Doge” in the logo instead of “Dog” and later accepted that they deliberately misspelled it.

Whatever the history of the meme is, the popularity of Dogecoin has revealed that it can excel Bitcoin as it started to outpace every other investment. Every cryptotrader is ready to invest in Dogecoin and is expected to go to the moon.

It would be right to say that Digecoin was started from the joke and the origin belongs to a dog meme, but it is no longer a light thing. In fact, now it poking nose at other popular cryptocurrencies like Bitcoin.

Elon Musk also shown the keen interest in Dogecoin and regarded it as a cryptocurrency that will touch the sky and go to the moon. However, cryptoexperts are still waiting for where it can go.

Though crypto analysts are still confused, yet most people are ready to see the words of Elon Musk coming true. His regular posts are creating more excitement among the people who are interested in altcoins.

The previous discussions about the Digecoin were about whether or not it can replace crypto, but now the whole attention is towards its value proposition. The tweets of Elon Musk are the positive signs that can contribute in determining the futrue credibility of crypro investors.

How Does Dogecoin Work?

As we know that Bitcoin and other similar cryptocurrencies run on Blockchain Technology. Remember that Dogecoin also runs on it. It is no secret that Blockchain is highly legit and secure digital ledger that has been serving the decentralized digital currencies for a long time and reliably stores all kinds of information espciecally the transactions and the transactional history.

The compatibility of Dogecoin with Blockchain has made it secure for the payments and purchases. The design of this cryptocurrency seems highly inflationary and it can be held and stored in an open market.

The interesting thing is that the users have found Dogecoin more efficient than Bitcoin and declared that “Bitoin takes a few minutes to ratify new blocks but it is the matter of seconds on Dogecoin”.

By the way, what do you think about Dogecoin? Is it going to make its mark in the next few years? Let us know in the comment section below. 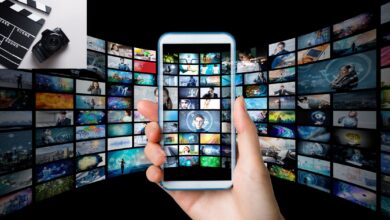 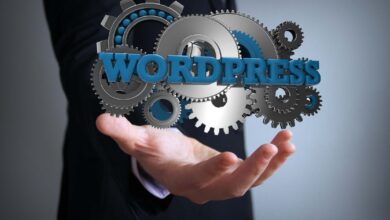 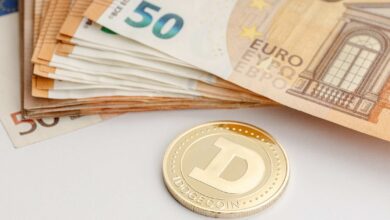 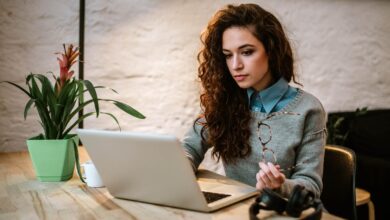